It’s a while since our last sponsored bicycle ride, so you may be glad to know another is now in the offing on an unusual theme. It is planned for 21 – 24 May 2020, travelling between Ford End near Chelmsford and Tunbridge Wells, aiming to raise money for the Tariro charity. (Tariro UK raises money to support orphans or young people whose one parent can’t look after them any more. It funds between 45 and 50 such young people in four centres in Zimbabwe, through models which suit the individuals; supporting them through school and then with further education or practical projects until they are able to stand on their own two feet.) The ride is in memory of Arthur Shearley Cripps (1869 – 1952). He was born in Tunbridge Wells, was influenced by Charles Gore, became vicar of Ford End, and then a missionary, stirrer for social justice and poet in what is now Zimbabwe. You can find out more about him on: http://www.christiancourier.ca/columns-op-ed/entry/arthur-cripps-maverick-missionary-and-activist-for-african-rights. His grave in Zimbabwe is regarded as a shrine, and miracles have been attributed to this very unlikely character.

Our route starts at Ford End on the morning of Ascension Day, and takes us down to the Gravesend ferry. Having crossed the Thames estuary, we make for Lullingstone and the remains of a famous Roman Villa which includes one of the oldest places of Christian worship in Britain: the foundations of a chapel whose Roman frescoes and mosaics are now on display in the British Museum. On the site of this chapel we hope to sing the midday office. We then make for West Malling Abbey, expectant of another office and a cup of tea, before finally heading to Tunbridge Wells, to take part in the Sunday Mass at St Barnabas’, where Cripps grew up in the faith. This 90-mile journey will be spread over 3 days, and we have yet to arrange the intermediate overnight stays. I say ‘we’, but at the moment only myself is signed up. If you would like to join the ride for a part of it, or even the whole, please let me know. 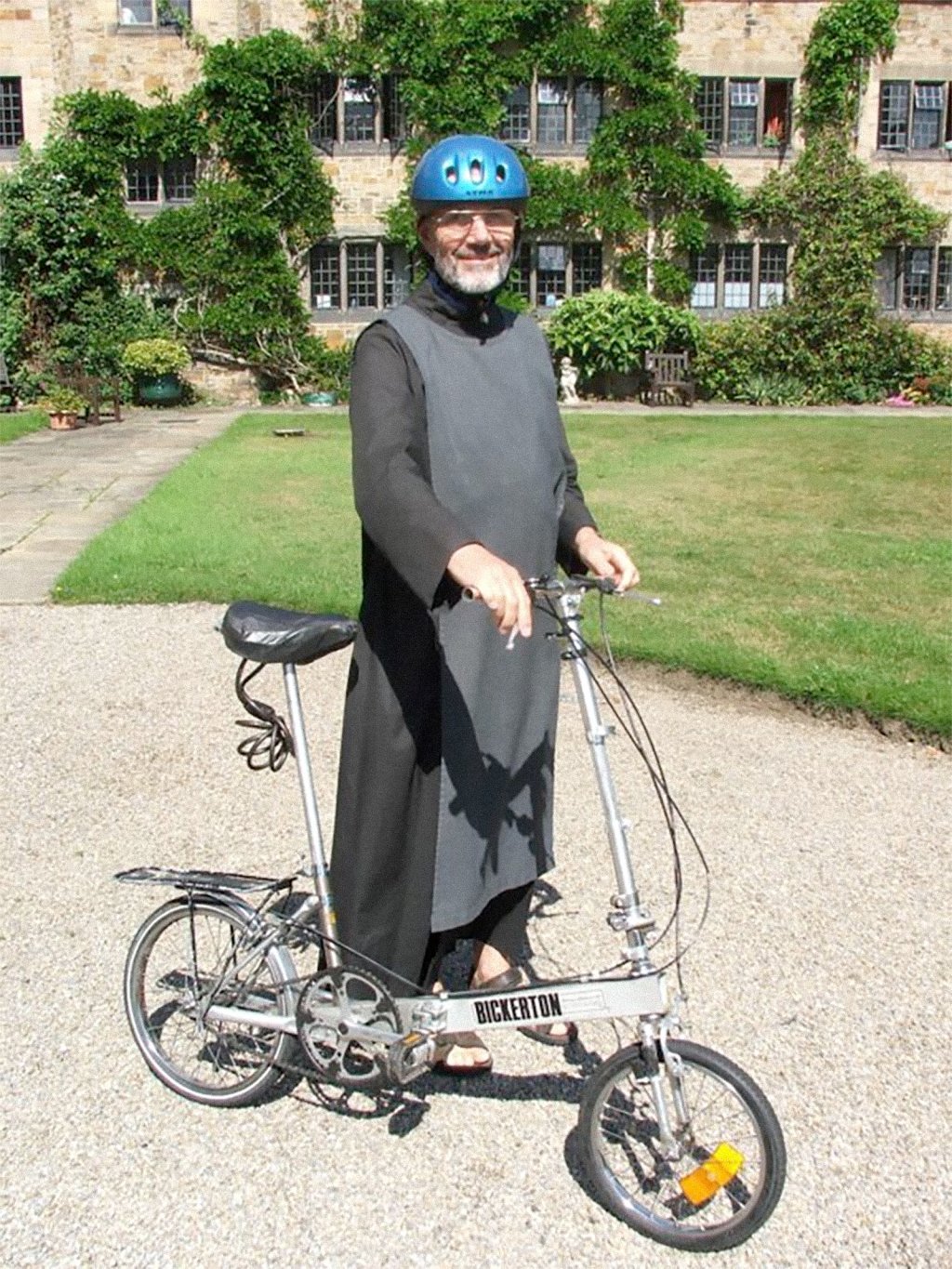 Tears and joy in Zimbabwe

Visit to Zimbabwe by Father Nicolas and two Tariro trustees