Visit to Zimbabwe by Father Nicolas and two Tariro trustees

What fun it was! Adam (our secretary) and Lizzie (our chair) travelled out (at their own expense, of course) with me to Harare. Adam kept questioning me about Shona, which he was learning. We were met as always by Edwin who told me afterwards he was astonished to find Lizzie so young. In fact all the Zimbabwean trustees had been expecting somebody elderly and ferocious and were delighted with what they got.

The day after we arrived (Friday) we discovered Robert Mugabe had died. The TV and newspapers made a lot of this. Most people ignored it. Most people were too busy surviving in the disastrous economy to give much time his death.

We, too, were busy that day meeting all the people who are involved with the Tariro Youth Project finances in Zimbabwe. It was a most satisfactory meeting. Anomalies were explained, systems described, records produced. All of you who so generously give to Tariro can be sure your money is well looked after and rigorously accounted for. We celebrated this by going off to Goromonzi to admire the Tariro pigs which after some teething troubles seem to be flourishing. They should soon be contributing a regular stream of income to the Tariro family.

On Saturday we went to Tariro House for their annual Memorial Mass when parents, known and unknown are remembered. This is a very moving occasion not least because new youngsters read out a letter to their deceased parents. I think we were all in tears to hear of the abuse one of the girls received from her aunt until she was rescued and placed in a children’s home. The music at the mass was splendid and an excellent meal, cooked by the youngsters themselves filled us all up nicely. The young men and women – some now with spouses and children, are so well adjusted and relaxed it is hard to remember the traumas most of them have been through.

On Sunday we were up early for mass in Fr Phillip Mutasa’s church. (As well as being the chair of TYP he runs an insurance company and he is a parish priest). On Monday we went to St Anne’s, Goto to meet two of our rural TFYP boys – both about to write A levels, then on to Rusape to meet the trustees of TFYP. This was a very happy experience as it became clear that the new chairman, a retired Headteacher, Mr Runyowa and his fellow trustees which includes, Fr Luke Chigwanda (some of you may remember him from his days at the CR College) are very committed to our rural youngsters and are giving a solidity to the TFYP organisation which it has so far lacked. After two hours talk and a (4.00pm!) lunch we hit the road again to drive on to St Augustine’s, Penhalonga where the CZR sisters met us with delight and a good meal.

The next day completed Adam and Lizzie’s education as they went shopping with Edwin in Mutare and experienced queues and the complications of shopping with fluctuating exchange rates and rampant inflation. Edwin as usual showed his astonishing ability to find diesel and everything else we needed in just a few hours.

On the Wednesday, we went to Tsonzo with a pile of ‘tuck’ for the four TYFP children there. Three of them, Rejoice, Tinotenda and Munashe are writing O levels now and seem confident they will do well. The next day Edwin went off by bus to Chipinge as he heard two of the children there were ill. The rest of us spent a night at a Benedictine monastery and were back in Harare on Friday. On Saturday, we met one of the TFYP young people, an impressive young lady currently undertaking a placement with the Red Cross in Harare.  By now my guests needed a rest and enjoyed their final day quietly before setting off to Manchester. I too got one day off before setting off again to Daramombe, Shurugwi, Gweru, Beatrice and Harare for one night before we returned to the Eastern districts for a couple of days.

The best part of that journey was discovering that the chicken project that TFYP started with generous help from a chicken firm has flourished despite great difficulties in the local economy. Two boys, Gift and Aaron, both with poor academic records have done a splendid job. with more support from us in UK they should be able to build this project into a small farming business and support themselves. The lads are interesting: we took on Gift 7 years ago when he was a scruffy, naughty 10 year old. He has suddenly grown up into a very nice young man. Aaron is a 21 year old from the local church both of whose parents have died and he is looking after his aged grandfather and his two brothers.

All in all a fantastic trip! 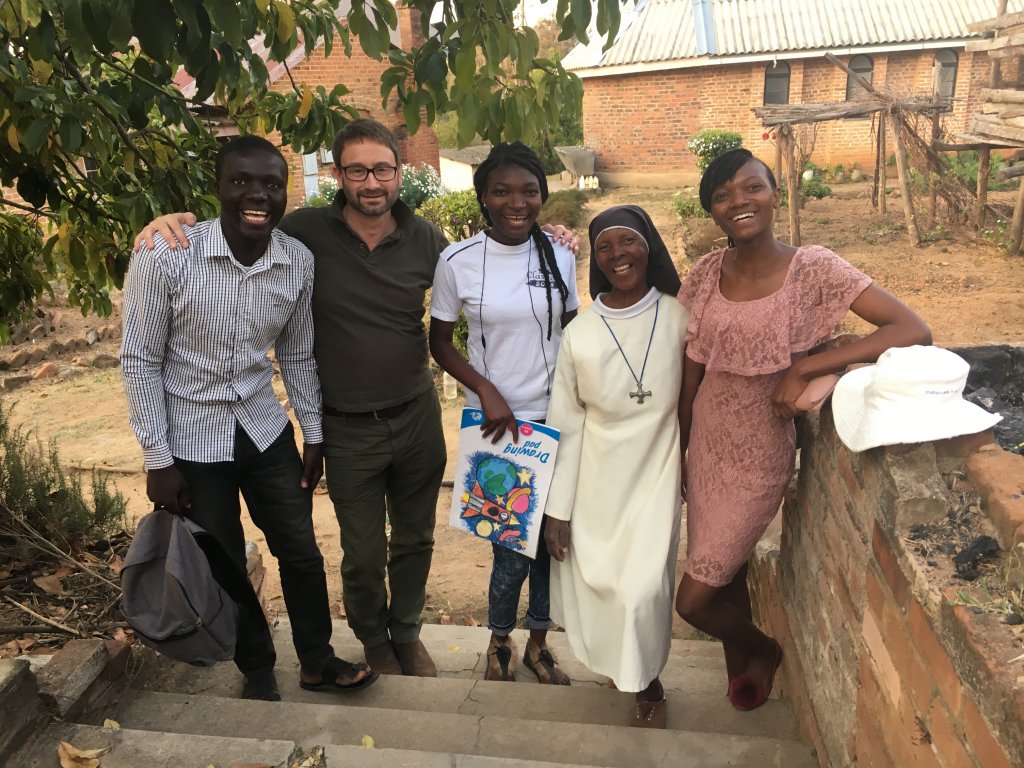 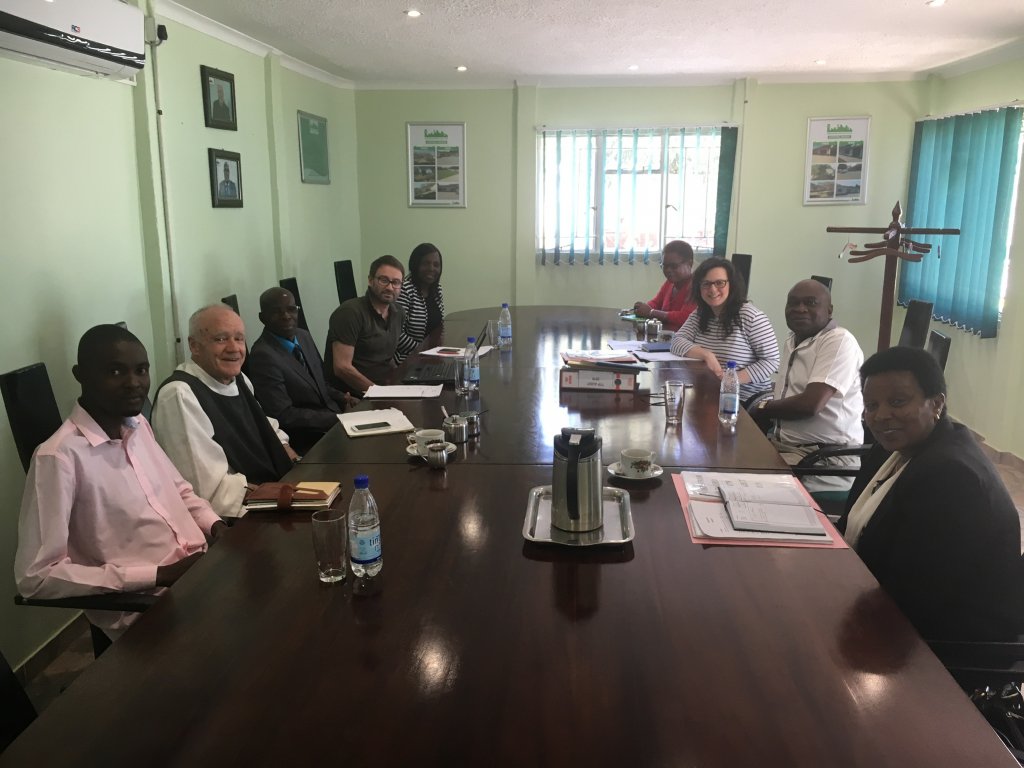 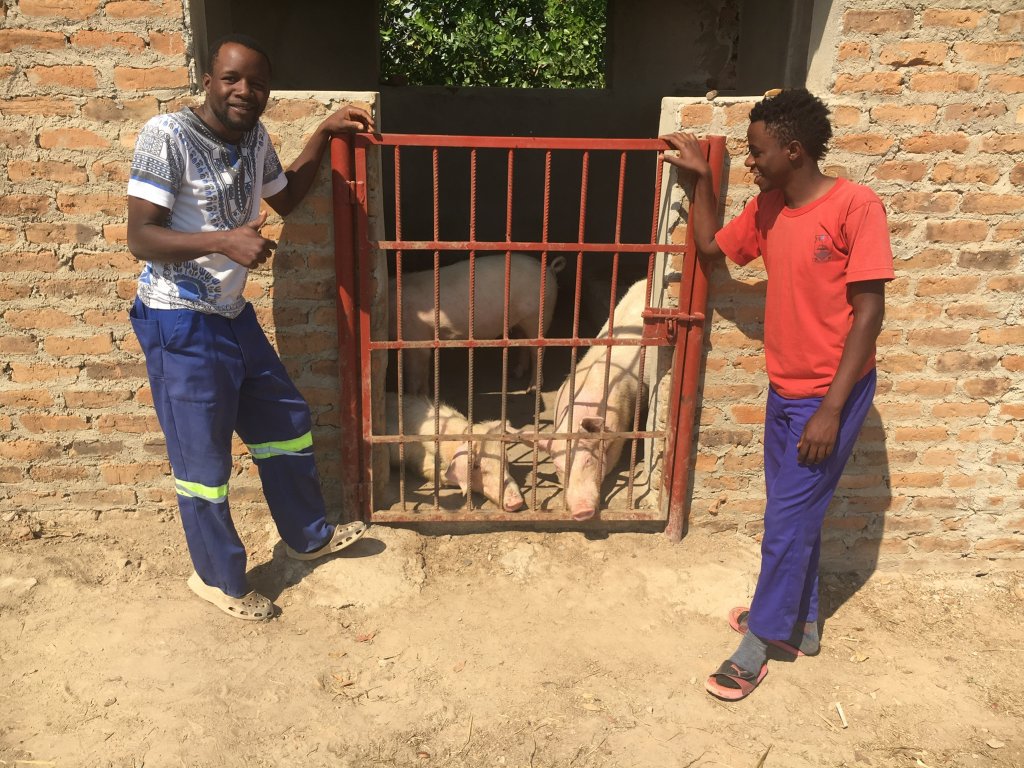 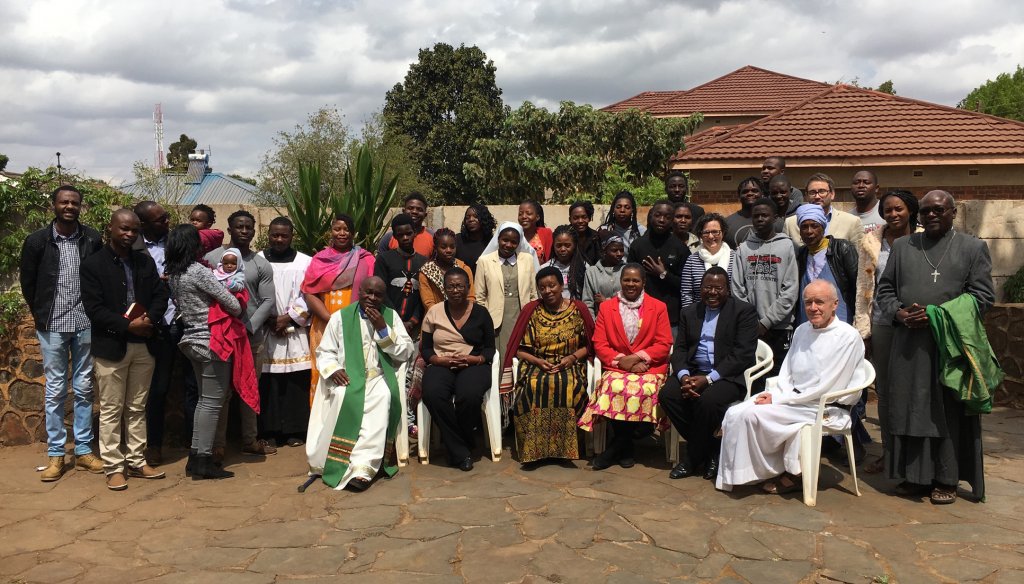 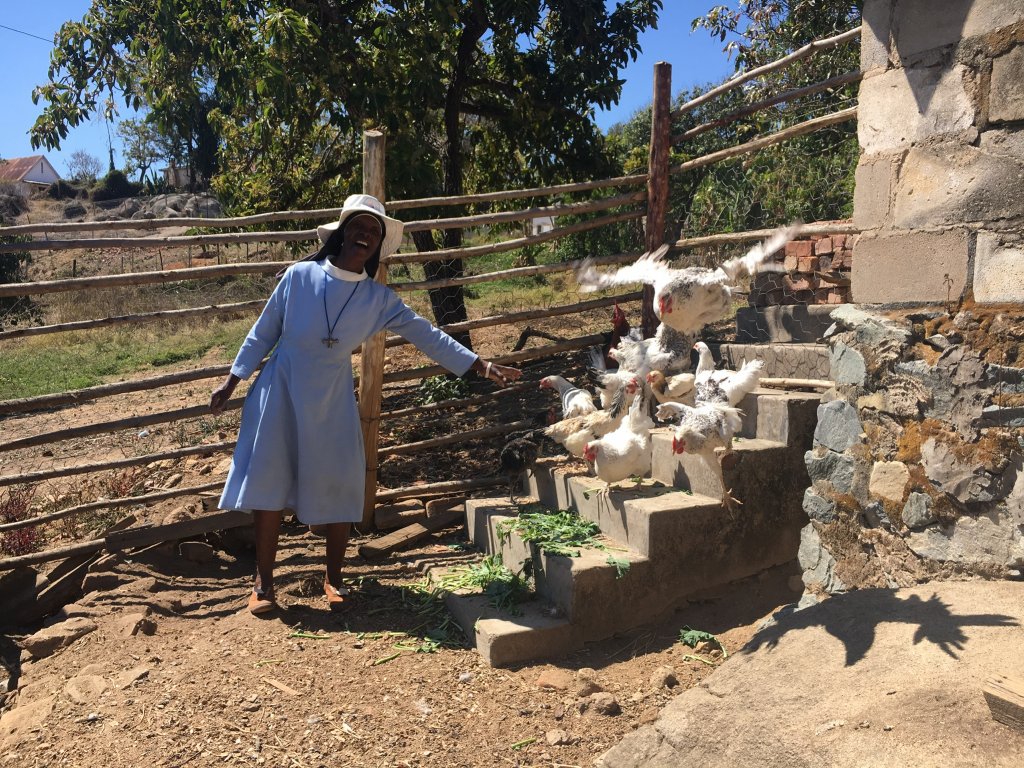 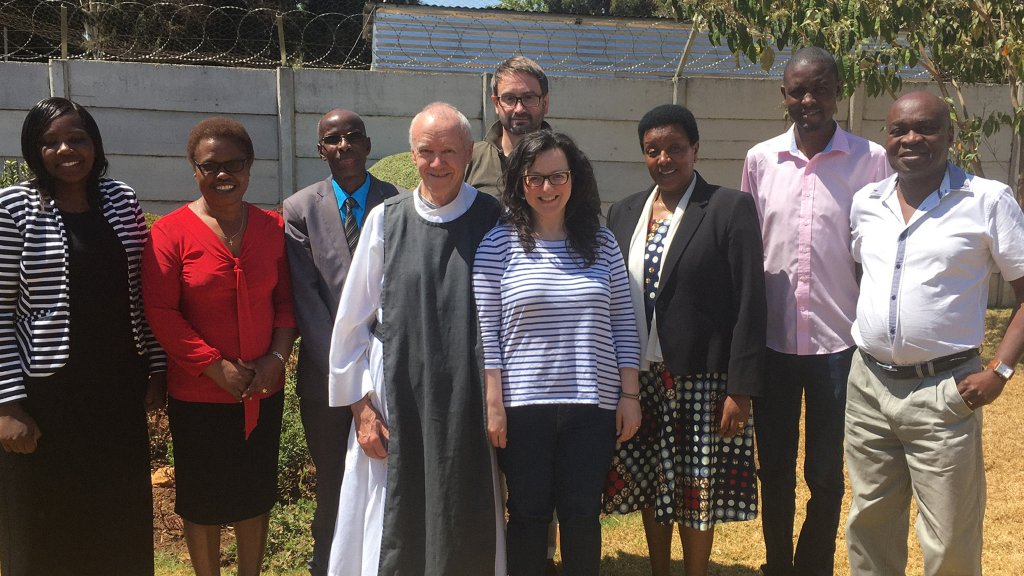