Tears and joy in Zimbabwe

What was my most moving moment in Zimbabwe?

It was at St Francis, Shurugwi one morning last month. The Sisters had already brought us a girl who wanted us to pay for her to go to boarding school. For various reasons, not least our shortage of money, we turned her down. Then they produced a young boy with his aunt. Munashe’s parents both died when he was a baby and he has been brought up by his aunt who has four other children. Munashe did well in primary school but his aunt couldn’t afford to send him to the local (very good) secondary school. Munashe was wearing tattered clothes and very broken down shoes. He is very small for his age. He was also desperate to get into school, his only hope of escaping from poverty. We interviewed him at some length and considering this was the first time he had spoken to a White man he managed well. Then suddenly it became too much for him and he burst into tears! Edwin was marvellous. He leapt up, picked Munashe up and hugged him and let him cry over his shoulder, then sent him off with a football while we talked. Of course, we accepted him. Here was a boy who was passionate about education and I am sure you, dear supporters, would like us to help him fulfil his dreams.

Some of you know that last September we took on another boy, Tadiwa, whose mother is dying and has been unable to pay his fees at school. Tadiwa then was really miserable and couldn’t seem to smile. I saw him last month at St Augustines and he is so different! He has grown about eight inches in four months. He is able to laugh and talk, and he is doing even better in school. Tariro really has changed his life.

Those were good moments. Another lovely experience was meeting six of our youngsters – three girls and three boys – who have passed O levels well enough to get into Sixth Form, and one boy whose excellent A levels should get him a place to study Law at the university in Harare.

It was also very pleasing to talk with Lamech Mhondi who passed four A levels with an A in Maths, but has elected to go to a very good farming college rather than university. Here he will learn hands on farming and with his intelligence and ability to work hard will do well. He is more or less guaranteed a job afterwards and his passion, as he told me, is to help provide food for hungry people in Zimbabwe. Along with him we have another young man, Takudzwa, from the very dry area of Shurugwi where most of the crops have failed on account of the drought. He is doing a degree in Civil Engineering and he plans to specialise in water engineering so he can help bring water to his people. Tariro youngsters really are becoming agents of change.

Recently, the Fellowship of St John gave a generous grant to enable TYP to start a pig project near Harare. This has suffered from usual Zimbabwean delays but is just beginning to bring in money and of course helps to feed the nation. Now FSJ have given a further grant so that the rural group (TFYP) can start an farming project near Rusape. They have bought the land and it seems likely that one of our own graduates (in Food Science) will take a key role in establishing this as a vegetable and poultry producing project. He is thrilled at this opportunity as he also cares passionately about helping to feed his people.

These farming projects should also be places where youngsters who haven’t done well at school can find a way to make a living.
Carlotta and Nyasha

When people ask me how Zimbabwe is I am somewhat stumped as to how I should respond. My temptation is to say “Fine” because it seems fine to me – I know it so well and am used to the problems. Also, of course I am protected from the inflation by my US Dollars and by my nice friends who look after me. Life is harder if you have to deal with the Zimbabwean inconveniences on a day to day basis.

So here are some impressions:

I don’t like talking about money but I have to. The bottom line is that we are spending more than we receive. Last year we received a very generous legacy which is keeping us going but will only last another year. We need to raise an extra £30,000 a year to fill the gap in our funding. All of you are very generous and so please don’t feel I am putting pressure on you. Here are a few things you can do which will cost nothing: 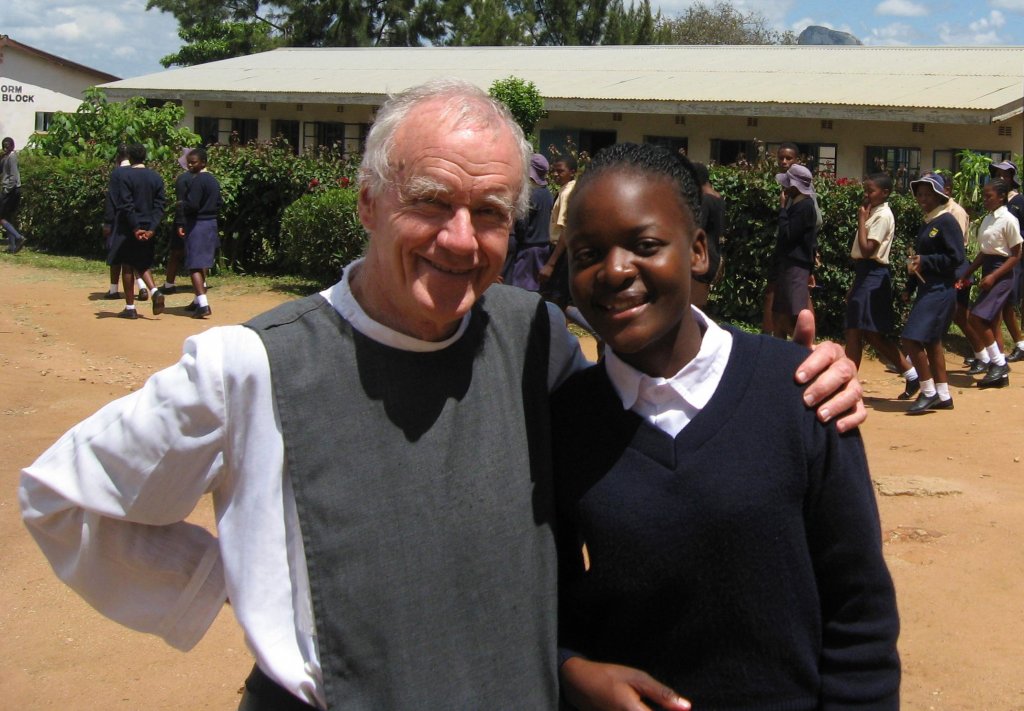 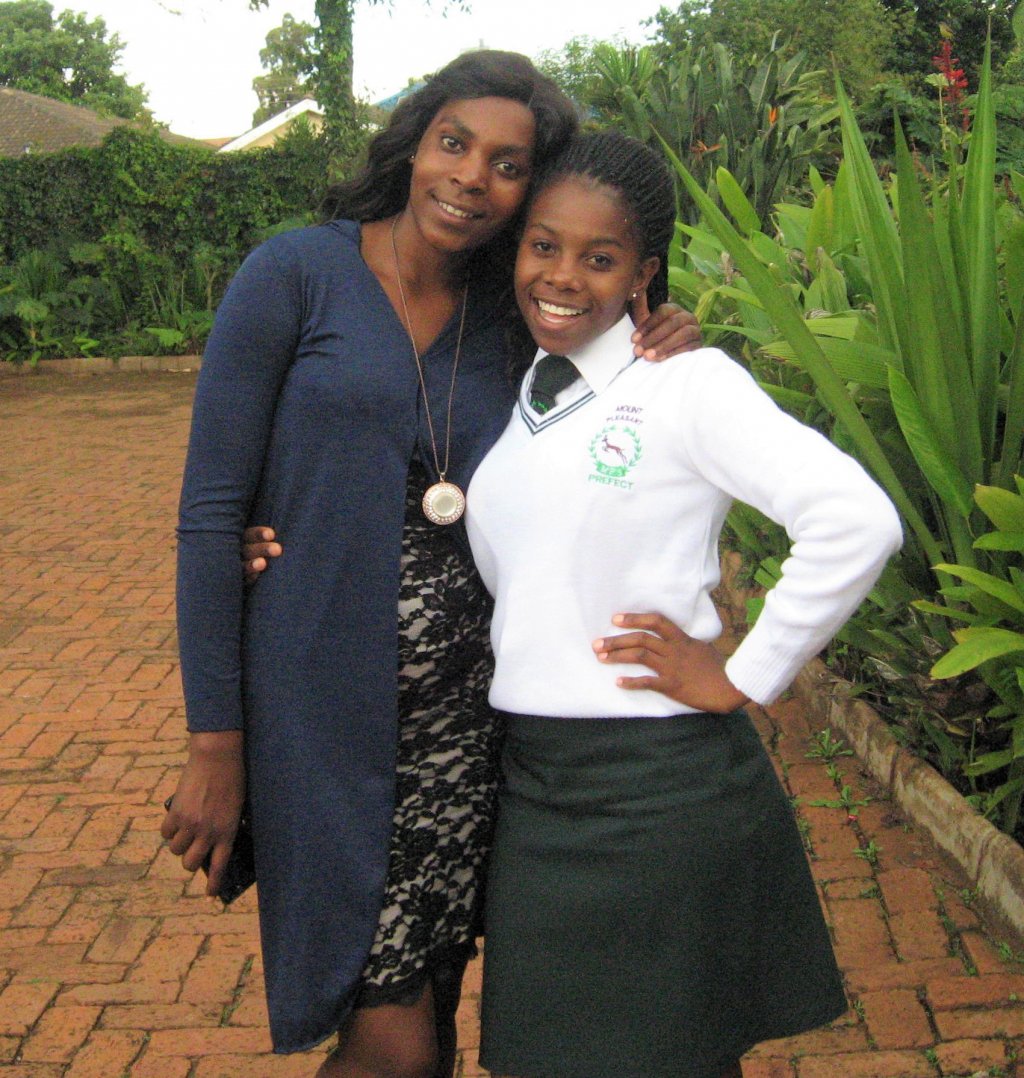 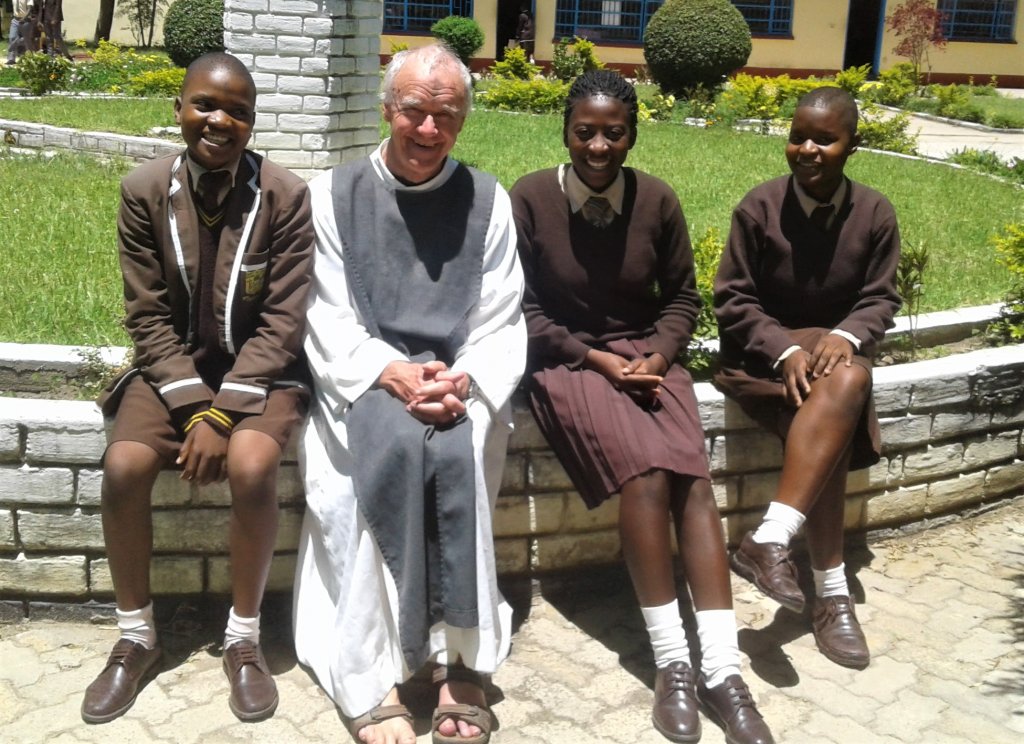