Tariro young people help those in need in Tafara

This report is from Father Philip Mutasa, one of the trustees of Tariro Youth Project (TYP) as well as a vicar of St Philip’s Anglican Church in Tafara, a Harare township. Father Mutasa and the TYP house residents arranged, with funding from Tariro UK, a picnic at Cleveland dam, to help with drug education and inspiring the young people of Tafara.

There is a lot of worry at St Philip’s Anglican Church in Tafara – a Harare township – about the young people there, and their futures. The economy has been in free fall for a long while in the background of a tense and unkind socio-political environment. Covid19 has locked these “young and restless” frustrated souls indoors with some counting losses of opportunities to graduate and complete studies.

A catalyst to the initiative of holding a campaign against drug abuse was the sad loss of one of the youth members, Takudzwa Ruchike, who committed suicide and it is presumed that it was caused by the abuse of crystal meth (popularly called ‘guka’). A Committee “St Philip; Save Our Youth “ was therefore established to look at:

The members of the Committee include parishioners with backgrounds in Social Welfare, Teaching, Counselling, Occupational Therapy, Accounting and other volunteer youths who feel called to serve in this mission

Crystal meth, marijuana, broncleer syrup, “musombodhiya” have gained  popularity in the high density suburb of  Tafara which includes our Outstations, St Matthias and Holy Name. and our youth have become victims in desperate need of help .

As part of the initiative, Save our Youth, a picnic to rally the young people against drug abuse was organised at Cleveland dam on the 25th of April 2021. This was the first step in a broad initiative aimed at saving our youth and coming up with various initiatives to help them achieve their goals.

Our  aim is to play our part to free young people from the chains of drugs and addiction, the radical effects of drugs, and the unfortunate consequences and inevitable loss of a future. The saddest part is that the children are getting into drugs as young as 12 years of age. If left unchecked the impact has seen them dropping out of school, committing crime, and some committing suicide. The girls often end up in prostitution, early marriages, contracting STIs and yes eventually on the streets which have become unsafe and unimaginably wild, all due to abuse of drugs.

The 25th of April saw 130 St Philip Anglican young people converge at Cleveland dam and being taught about drug abuse, its causes, effects, and also learning measures to  avoid being trapped into this vice and how to protect themselves from the pressure to engage into drugs.

A social worker conducted an interactive discussion about what drugs and drug abuse are, inviting comment on how people get into drugs, what happens when they do, and what they might do to stop it, or come out of it. A youth advisor gave a presentation on decision making, teaching some key skills. Two of the church elders spoke about how Christianity and that the church community can help the young people. A minute’s silence was observed in remembrance of Takudzwa. After all the well planned campaign, there was braai after party, with music and refreshments. 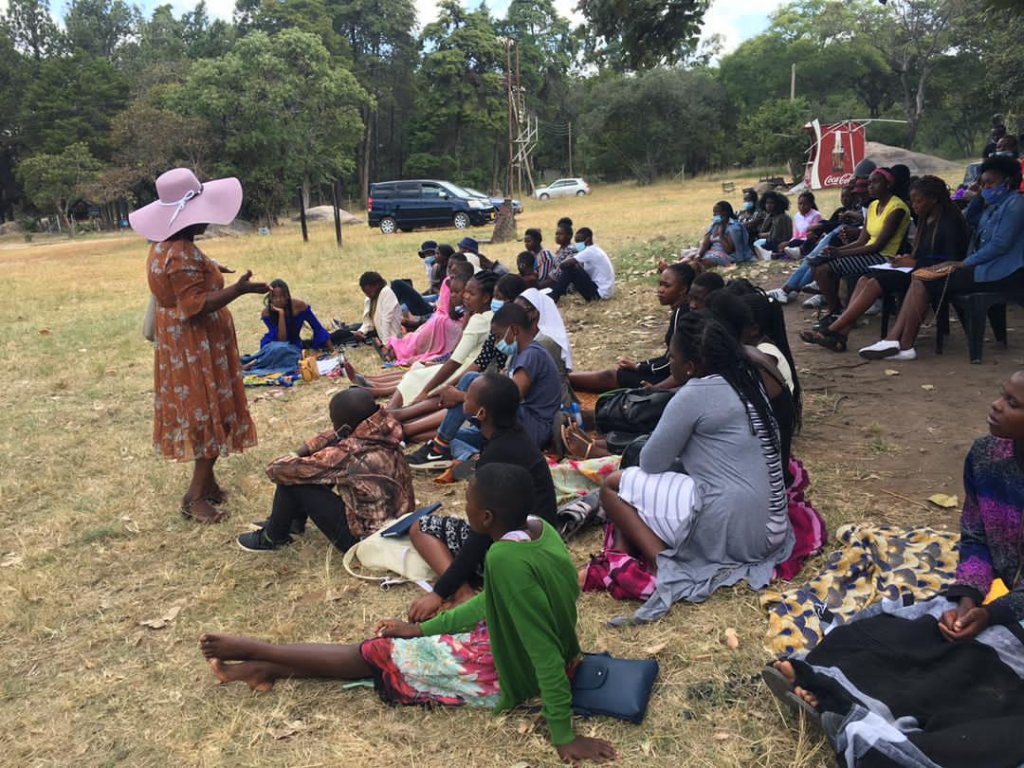 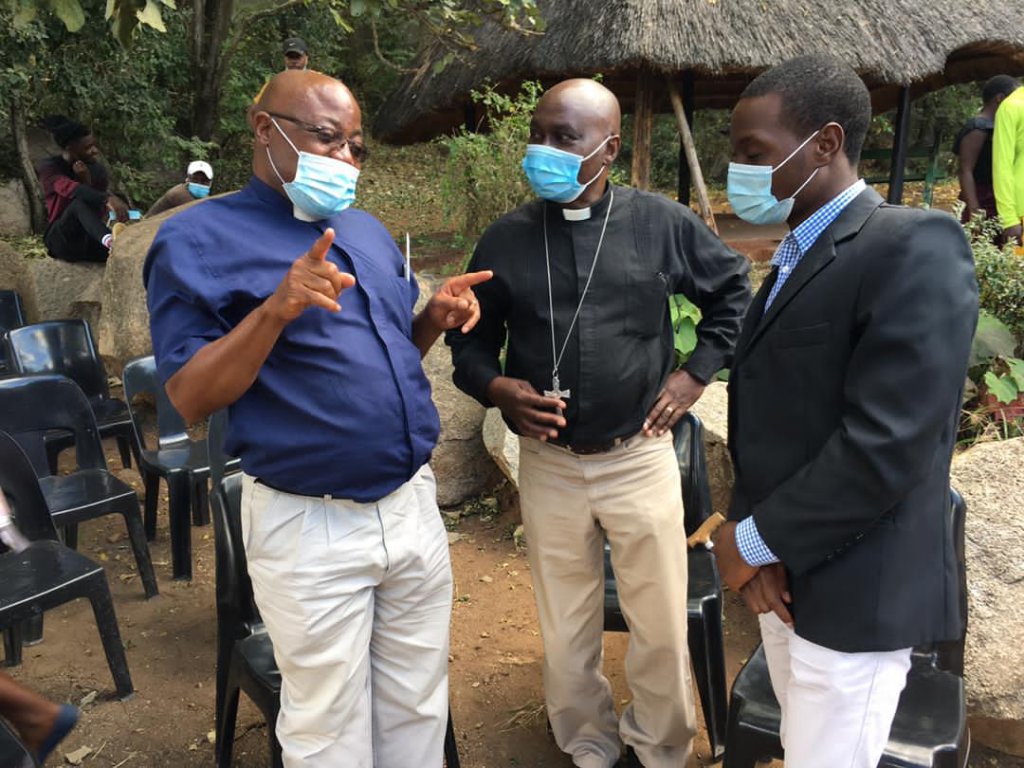 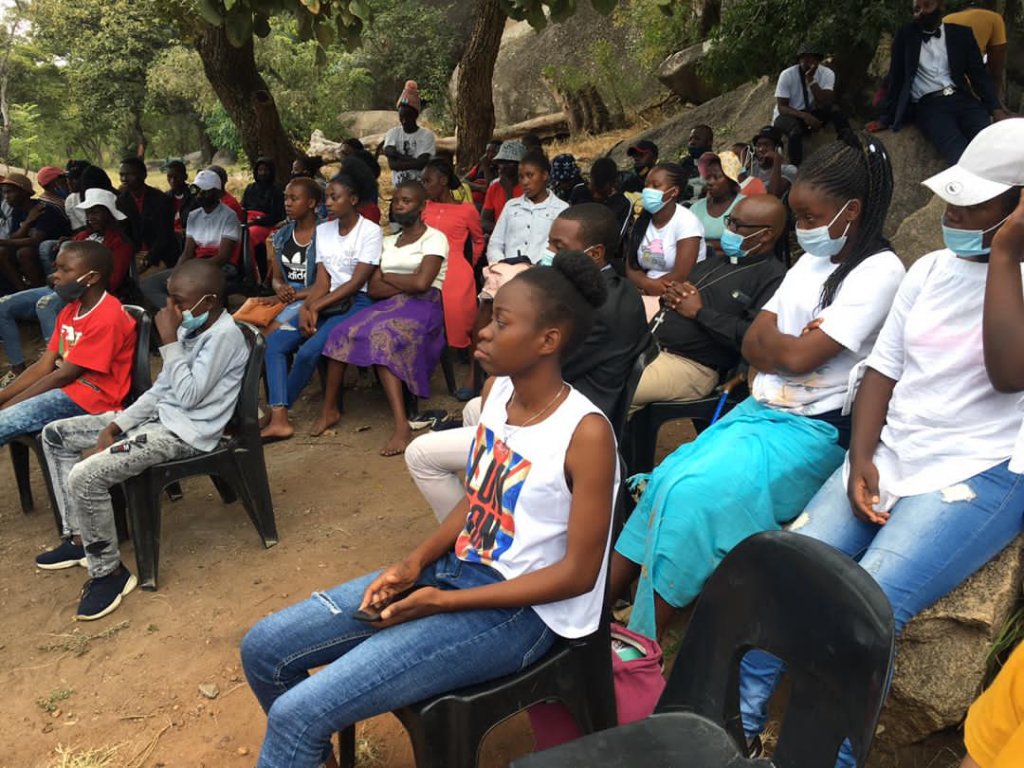 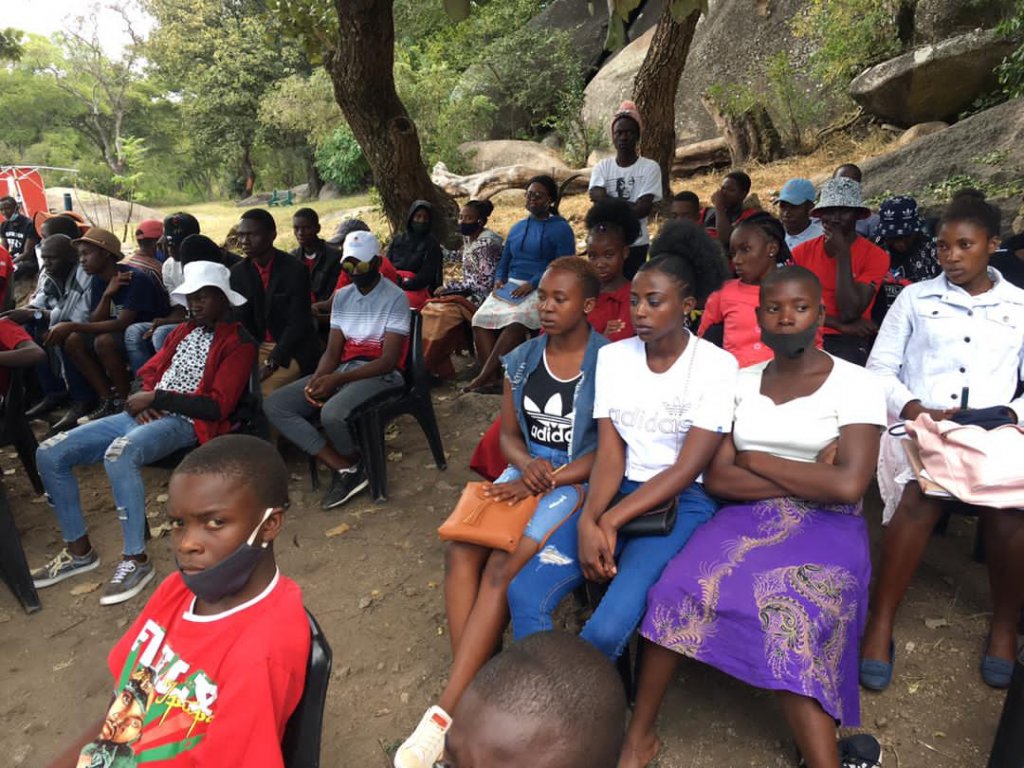 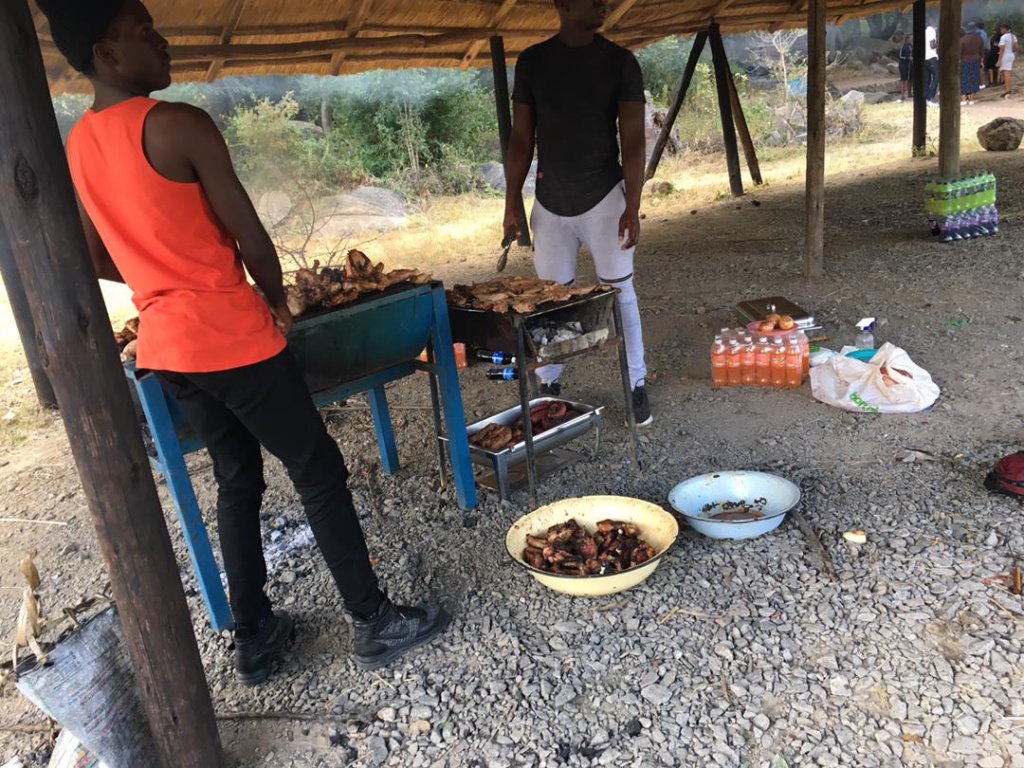 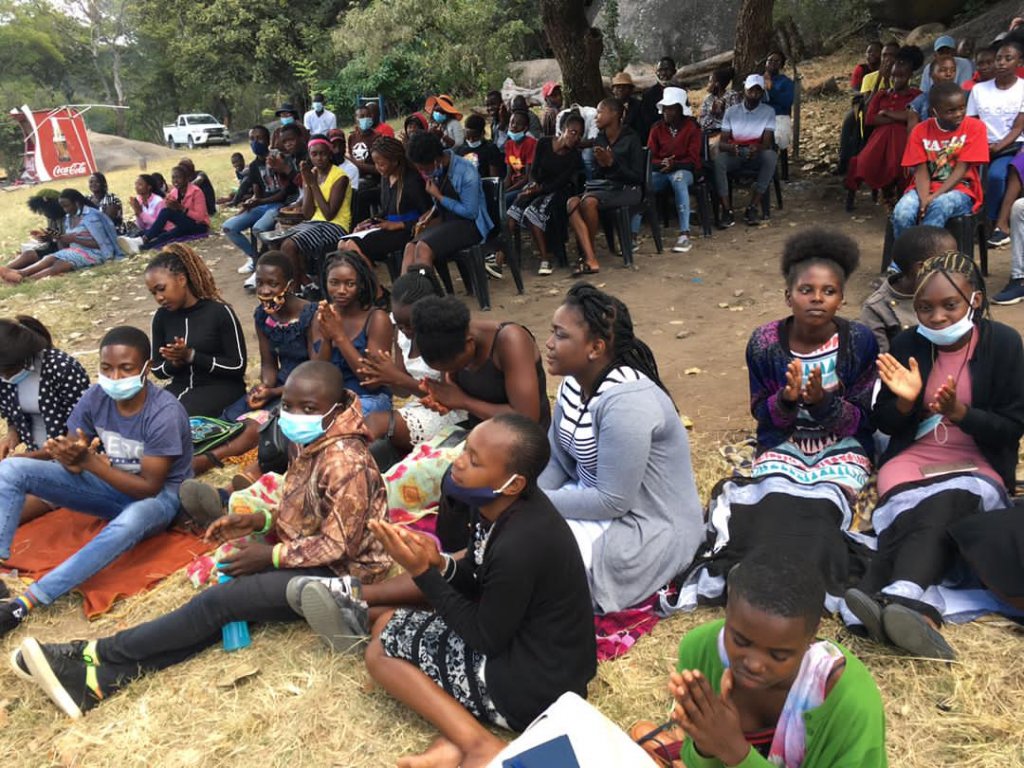 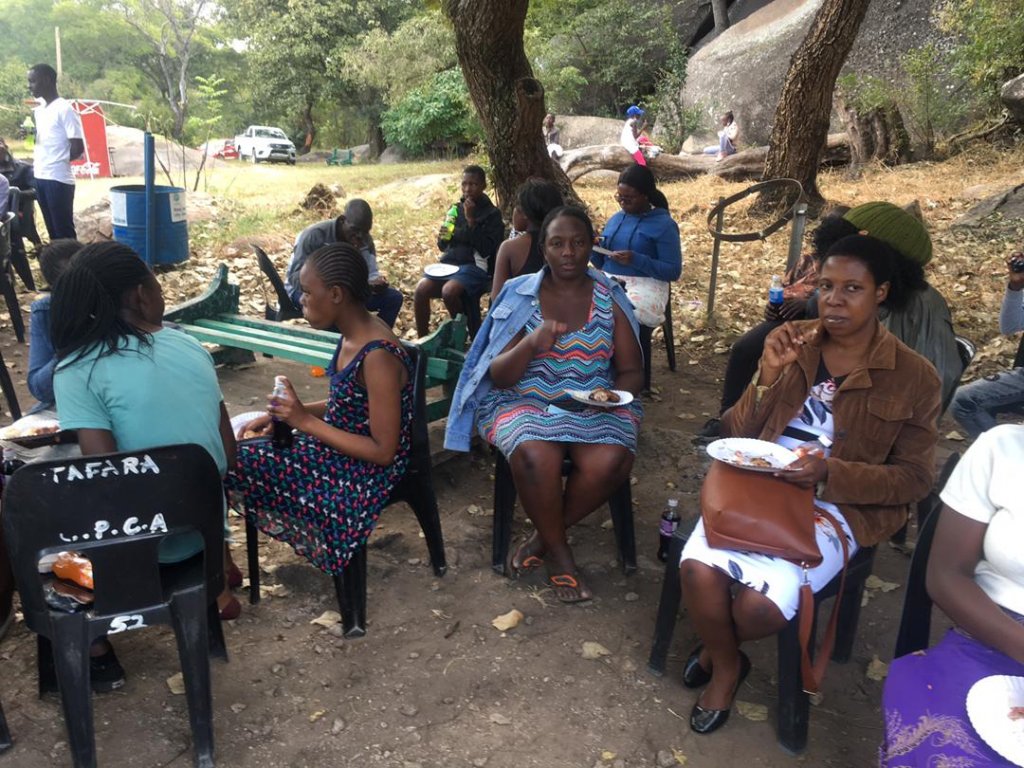 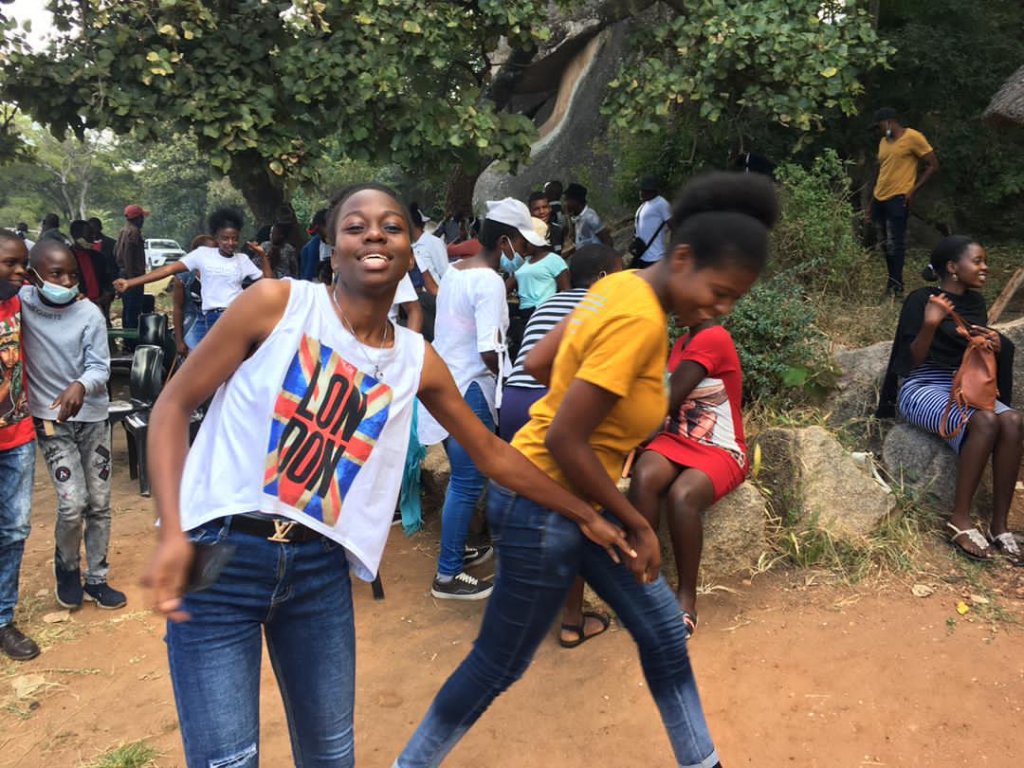 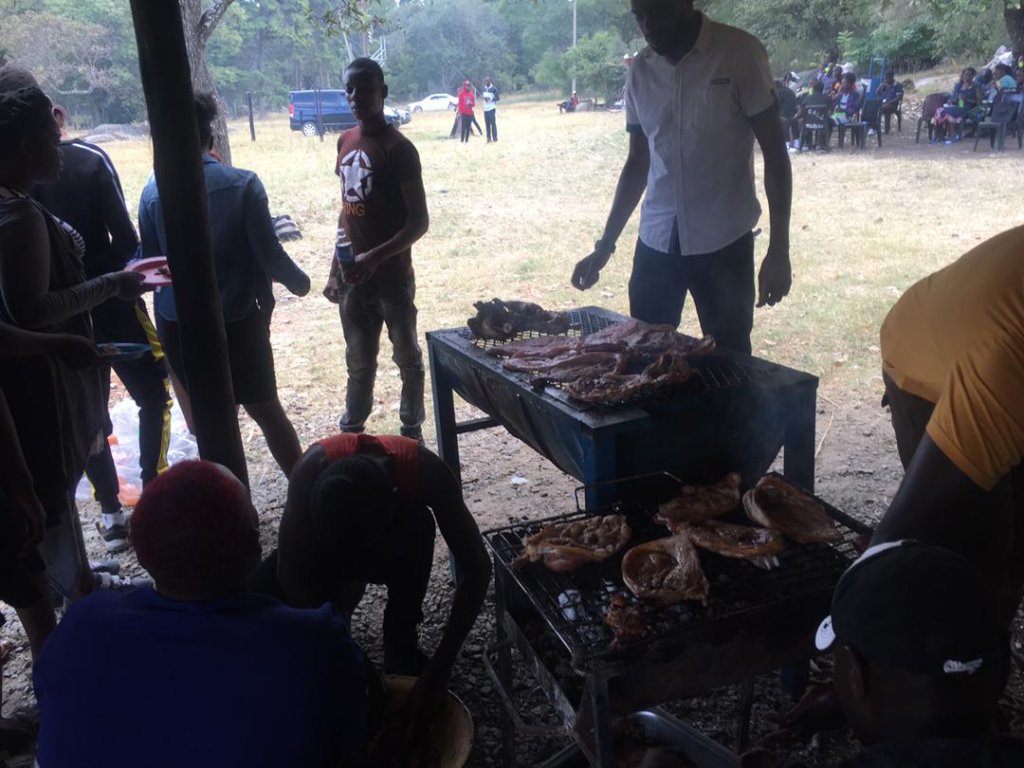