The Tariro For Young People project has taken on four new girls, all of whom are attending Tsvingwe Secondary School in Penhalonga near Mutare. They are Ivy, Panashe and Delicious (all in form 1) and Chikomborero (in form 2).

Delicious is an orphan who lost her parents when she was 9 months old. She has been taken care of by her aunt since then but due to her aunt’s health problems and lack of income related to that, she cannot look after her anymore.  Panashe lost both of her parents in 2009 and started living with her grandmother who sadly died later the same year. She is now living with her aunt who is a single mother of two and makes her living selling vegetables in Mutare. She can’t afford to pay school fees for all three children.

Ivy’s mother passed away in 2019 and was her sole carer. She has not had a stable home since then and TFYP is looking for a place for her to live as well as paying for her school fees and other expenses.  Chikomborero and her mother were abandoned by her father five years ago. Her mother has not been able to find work and so can’t afford to look after her children. 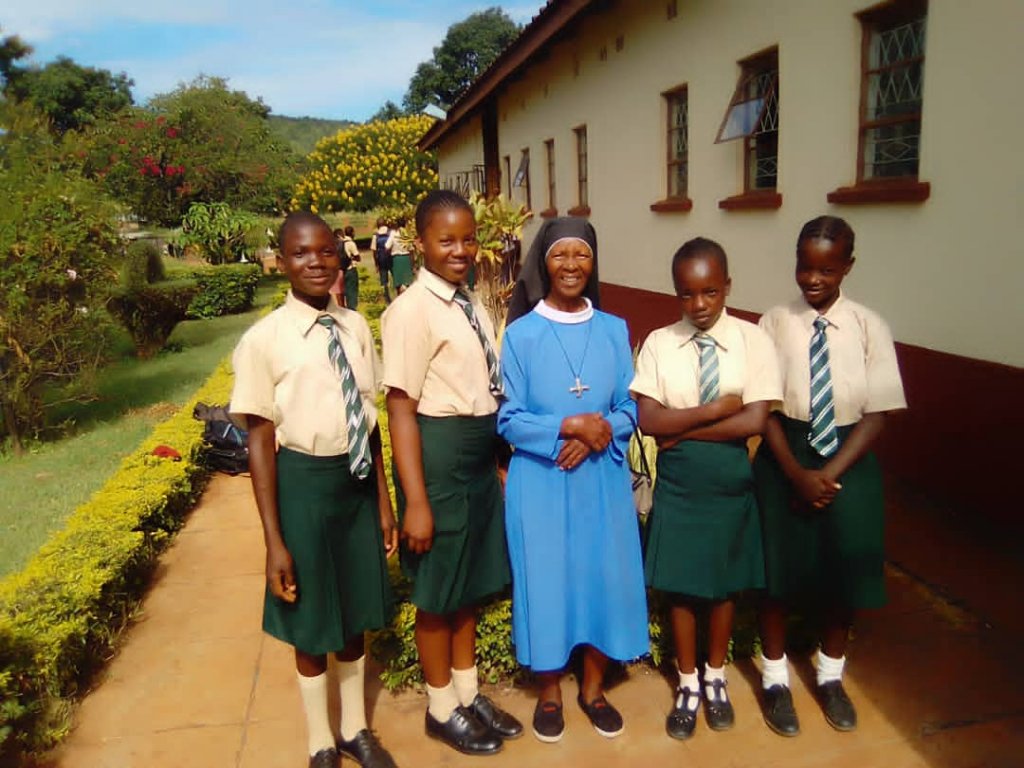 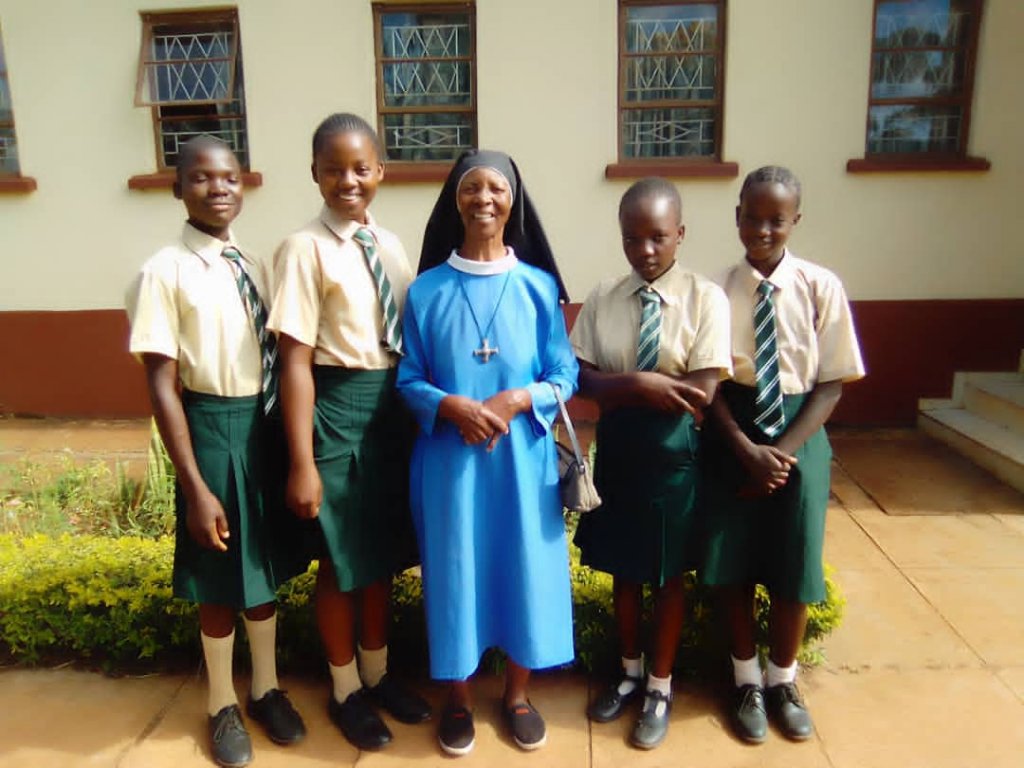